· The Asian Federation of Catholic Medical Associations (AFCMA) is one of 4 Regional Organizations (Asia, America, Europe, and Africa) of the International Federation of Catholic Medical Associations (FIAMC)
· Idea of forming the AFCMA was brought up at the 8th Congress of the FIAMC held in Brussel in 1958 among three Asian participants, Dr. Alimuring of Philippines, Dr. Anno of Japan, and Dr. Dung of Vietnam. 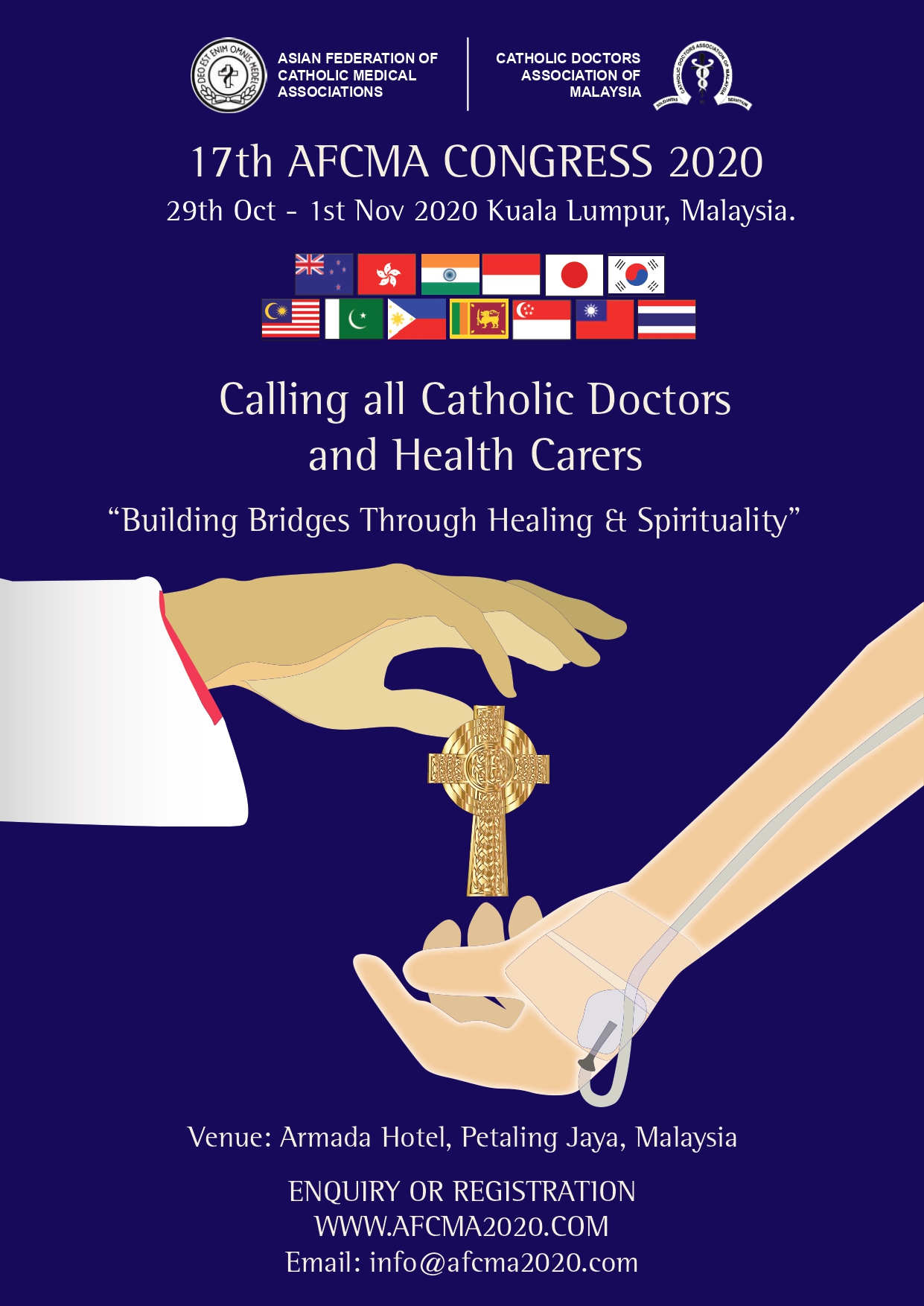